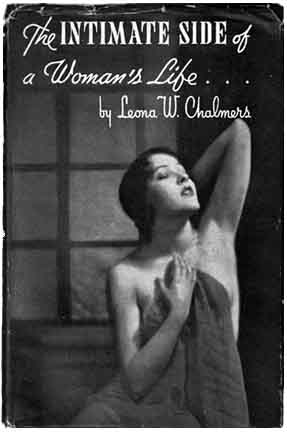 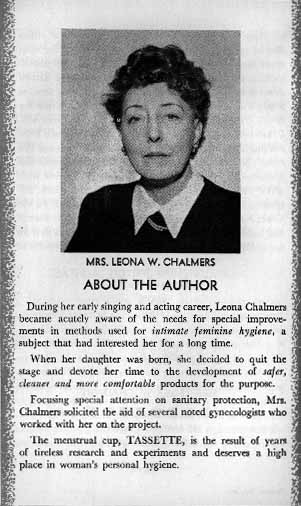 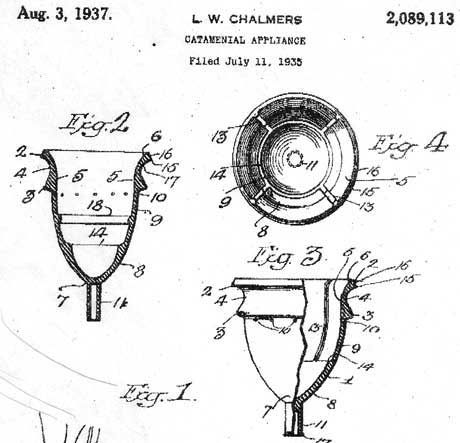 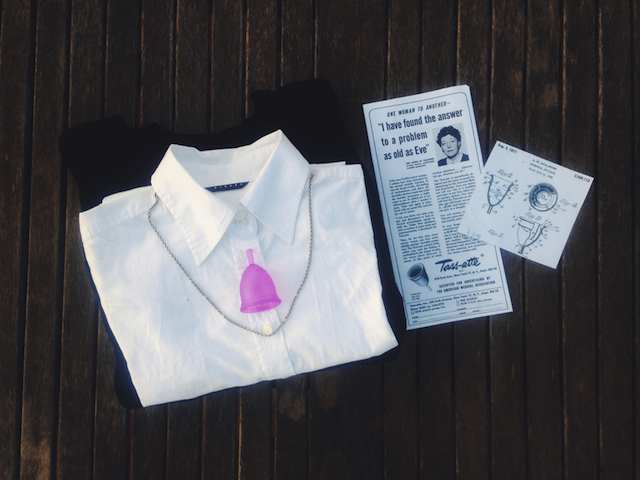 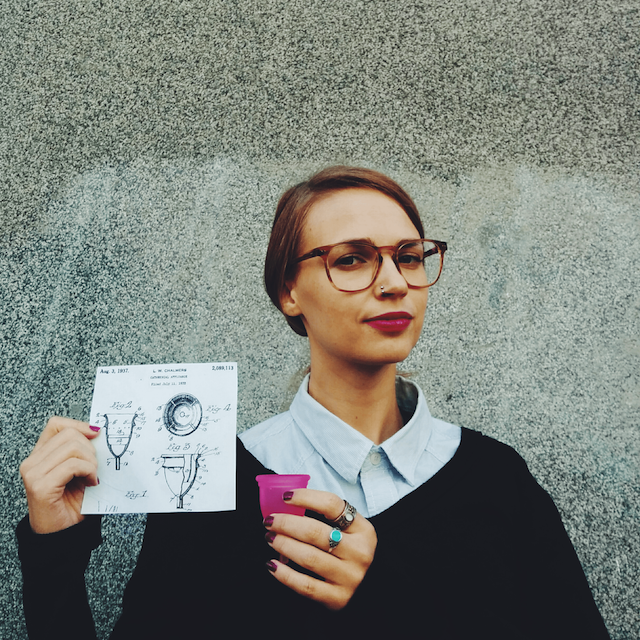 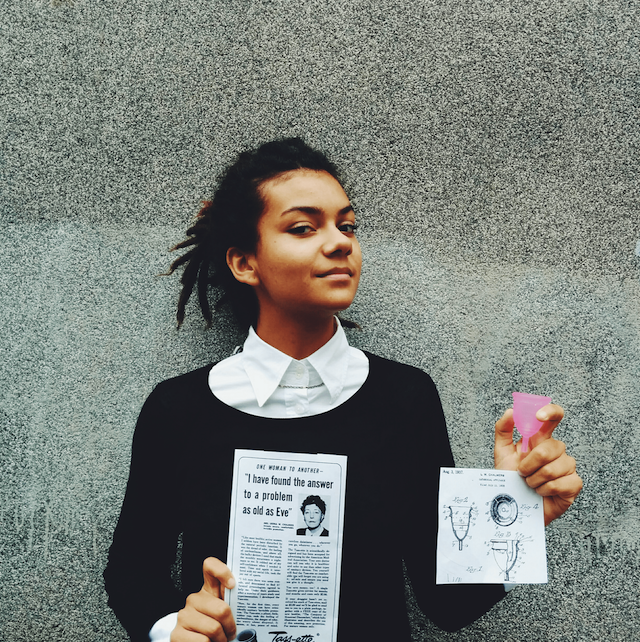 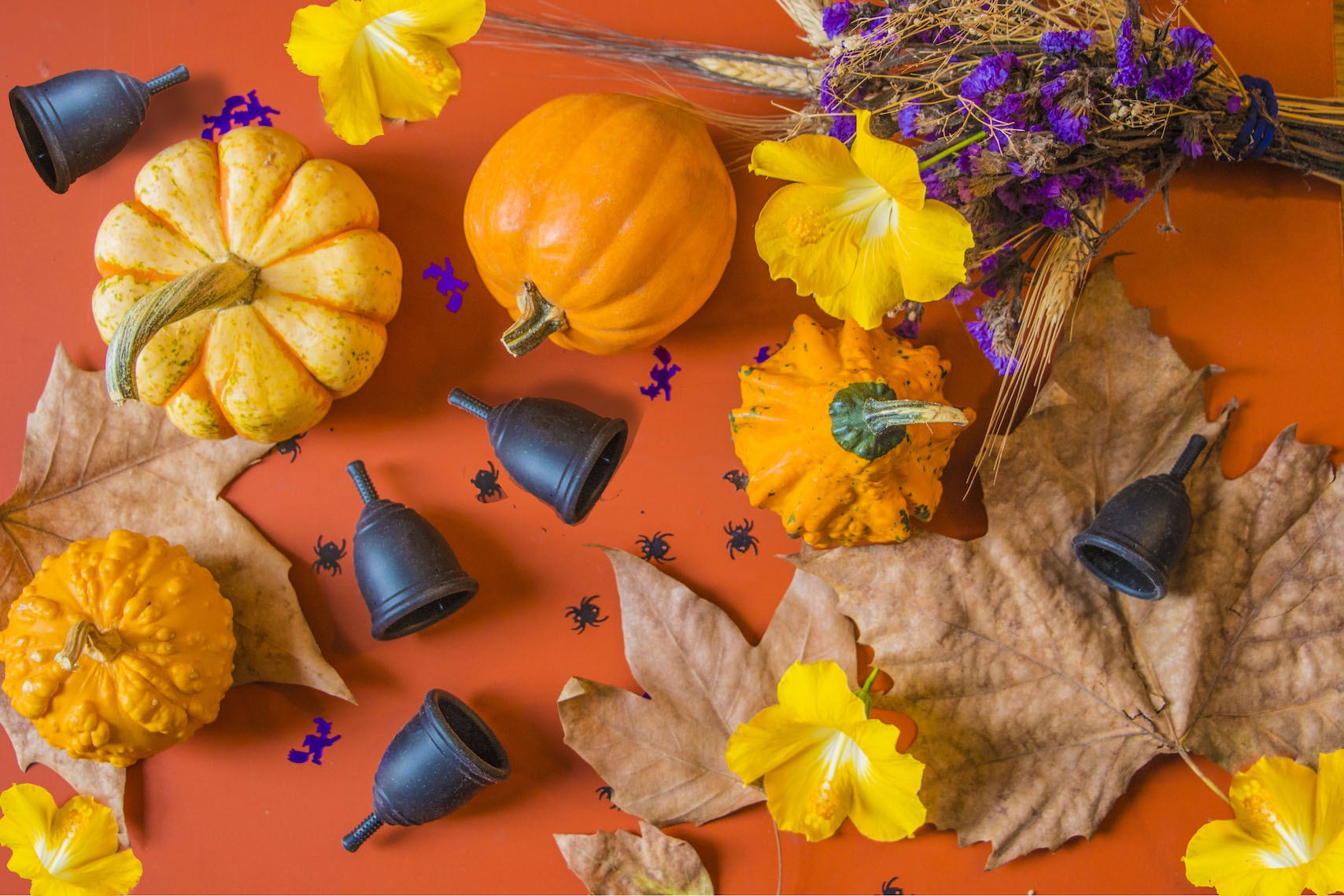 Engaging international youth workers on how to integrate menstrual health and hygiene (MHH) into their existing progr...
Read More

13 things the Ruby Cup team is gifting this year

Is My Daughter Old Enough To Use A Menstrual Cup?

An inclusive menstrual cup guide for all parents  There is one thing you and pretty much every other happy menstrual ...
Read More