Anne Kukuczka: Working on Top of the World 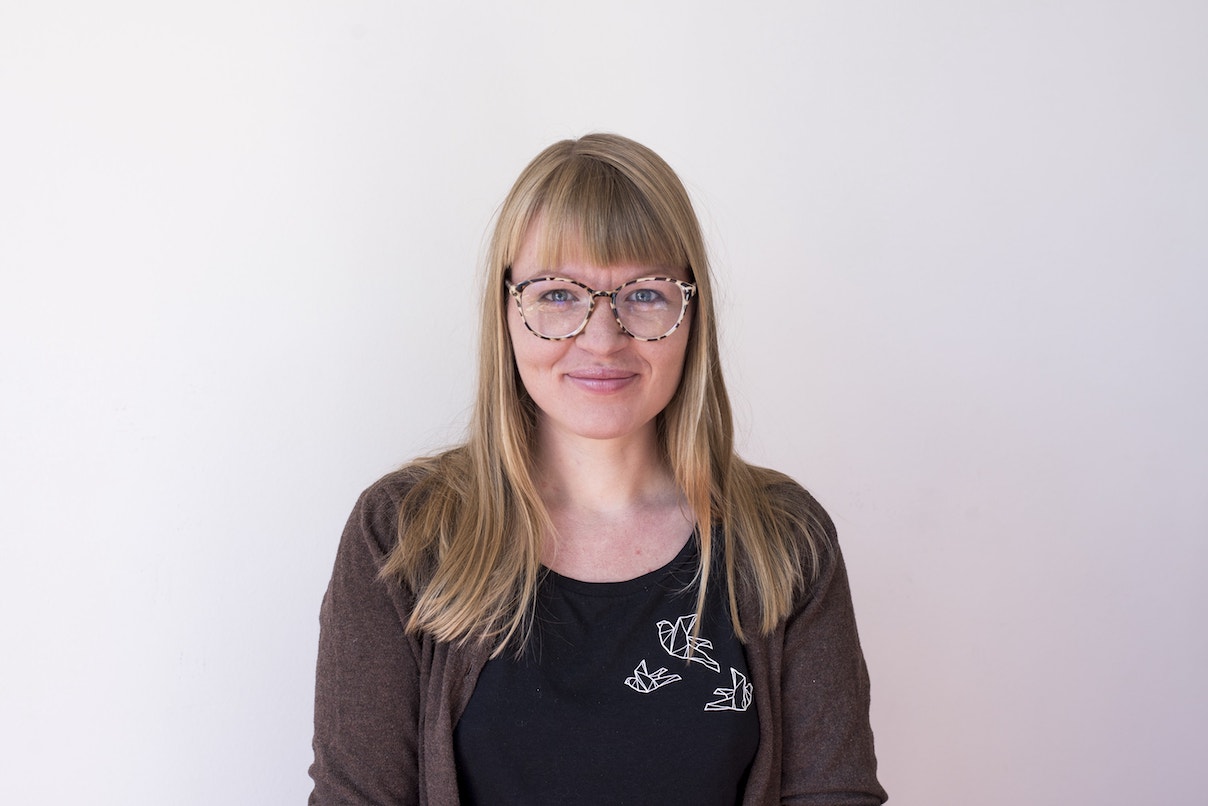 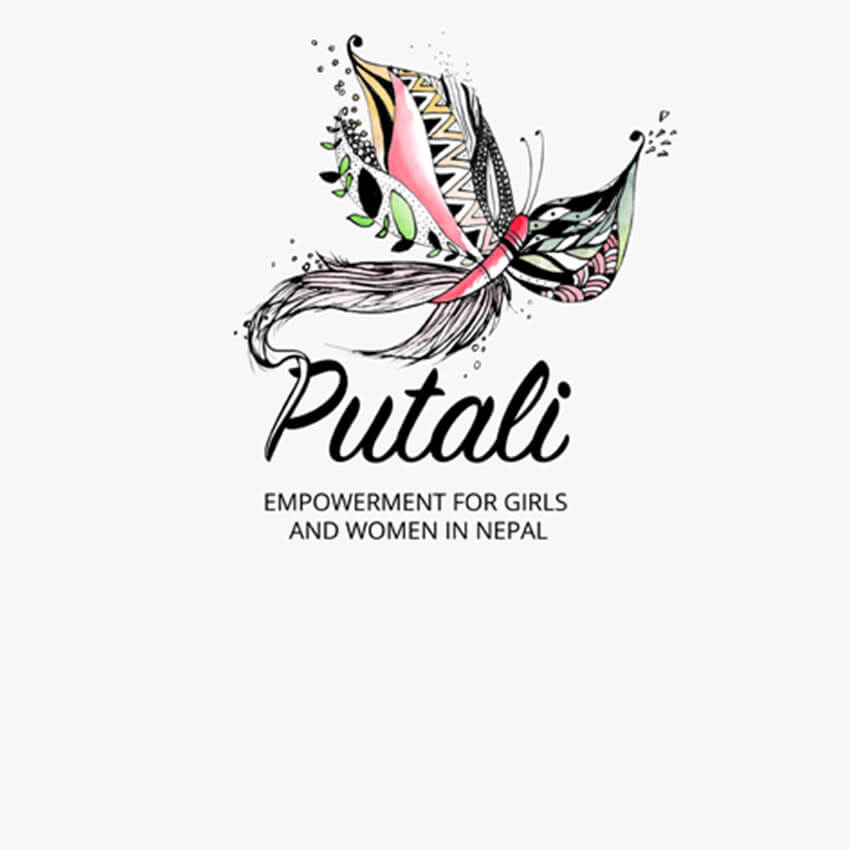 Shop Now
Worldwide FREE shipping
on all orders above 35€!

Shop Now
Buy One Give TWO
We are DOUBLING our donations for all of May: For every Ruby Cup you buy, we'll donate TWO!
Shop Now
Shipping Location:
Language: