I think most of us loved Emma Watson presenting #HeForShe at the United Nations in New York back in the summer of 2014.

It was an innovative initiative, asking men to pledge their support to gender equality. It did seem to me, though, that Emma was slightly reluctant to use the term feminism, just in case it put potential supporters off.

(Just a reminder that feminism is “ the theory of the political, economic, and social equality of the sexes.”). If you are looking for a name for those, ever elusive in real life man haters, check out misandry).

In any case, it addressed the issue that many men still feel ambivalent about openly supporting gender equality.

What I am going to do is to give you three reasons why men should join the feminist club and be proud of it. And they don’t need to join as “a favour” to women, but as a movement that is genuinely working to improve their lives too. Come on, guys, don’t be shy, come out of the feminist closet, it’s dark in there. 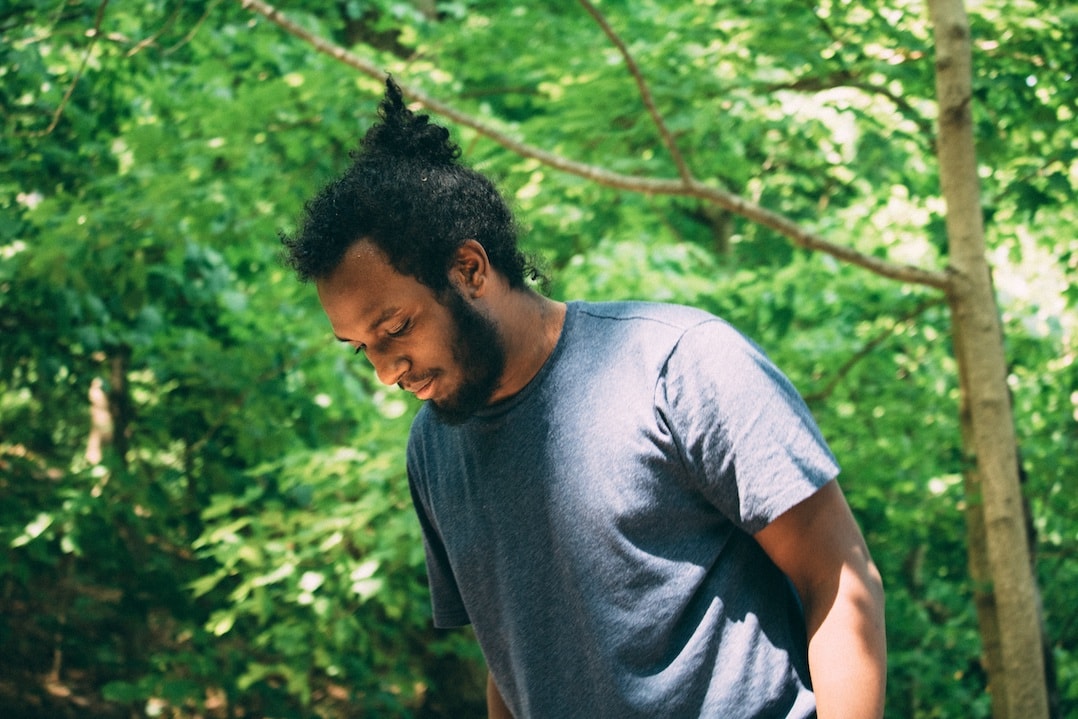 In the interest of being objective, I will not include reason #4, which is that feminist men are infinitely more attractive. No one wants to tiptoe around fragile macho egos.

Male suicide is on the rise, it has increased 24% in the last 15 years. There are a number of theories on why this is happening. However, most studies mention the construction of masculinity and the expectations on men to behave in a certain way as a factor. The pressure to appear strong, to be the providers, to feel that it would be “unmanly” to seek help in times of stress… this is very detrimental to one’s mental health. Human beings benefit from expressing their feelings and seeking comfort and connection. Many boys and men fear that doing this could make them appear weak or “girly”.

All the above is exacerbated in times of crisis (loss of jobs, divorce, bereavement) and it leaves men with no sustainable resources to deal with the emotional pain that is part of life.

Through feminism and gender equality we can finally give men permission to freely express their feelings and seek help when they need it.

Human beings tend to like hanging out with their children. When these children are tiny babies, parents usually like looking after them, forming a bond and getting to know the new member of their family. And if they don’t, well, it’s still fair to share the chores and duties involved with the other parent, right?

The patriarchy’s narrative says that men are happy to go to work and miss a lot of the first few months of their babies’ lives and women are happy to stay home with their little bundle of joy (ahem).

Because, fortunately, life is not a 1950’s advert, things are not black and white and the parental roles are not binary.

Being the sole bread winner and not seeing enough of your family sucks. Being the sole carer and being judged for being ambitious about one’s career also sucks. Sharing the work, the fun times, the joy and the hard times works best for most people.

Some Northern European countries (such as Sweden) have had gender neutral parental leave for years now. Research shows that dads that take parental leave are more likely to have an active role in childcare tasks. This interaction has a long-term, positive effect on the child’s learning abilities and, in straight couples, is good for the woman’s career, which altogether is good for the families and therefore for the society.

Reason #3 Being free from traditional role models will make you happy!

We talk a lot about society’s unfair and unrealistic expectations on women but men have to jump through their own hoops too: men don’t cry, men fight, men don’t like pink. The list goes on and on. And the more insidious ones, the ones that can really erode one’s confidence: men always want to have sex, men are assertive in the workplace, men do “banter” with their friends, no matter how hurtful that banter may be.

We know that feeling free to be yourself is the way to happiness, to contentment and to honest relationships with those around us. This is not an easy goal to achieve and no one needs to have it harder because they don’t feel free to say they don’t like football, they don’t feel like sex or the size of their genitals makes them feel less of a “man”.

Conclusion: Feminism is for everyone

Through feminism, we can bring down gender stereotypes and free both men and women from obsolete expectations of what it means to be a man or a woman, giving us mental and emotional space for the things that really matter.

These are only three of the many reasons why men benefit from feminism. There are many, many more but I think most of us want a fairer, more equal society, where we can relate to each other with respect and genuine curiosity for who we are, as people, rather than trying to put each other in tight, airless, gender-shaped boxes.

Engaging international youth workers on how to integrate menstrual health and hygiene (MHH) into their existing progr...
Read More

13 things the Ruby Cup team is gifting this year

Is My Daughter Old Enough To Use A Menstrual Cup?

An inclusive menstrual cup guide for all parents  There is one thing you and pretty much every other happy menstrual ...
Read More