Many cultures around the world have customs that restrict people while on their period. Whilst these are associated with traditional attitudes, the approach adopted by western, or westernised societies is considered ‘modern’.

We may find ourselves being critical of local practices that impose menstrual prohibitions, but with many cultural traditions being replaced by western menstrual customs and beliefs, it’s not necessarily true that women become liberated. What is more, traditional restrictions aren’t always best understood as female oppression. Some of them can empower women by giving them space for autonomy and relieving them of normal duties. Women themselves may see these rules as parts of their local identities, and as being useful to the functioning of society. I’ll leave it up to you to judge… In the first part of this post we’ll be overviewing menstrual taboos in non-western societies. In the second part, we’ll be looking at how non-western cultural traditions celebrate menarche (a girl’s first period) – focussing, in particular, on an unusual example from India. And in the next post, we’ll be exploring the problems of the western cultural attitude to menstruation, by concentrating on advertising. 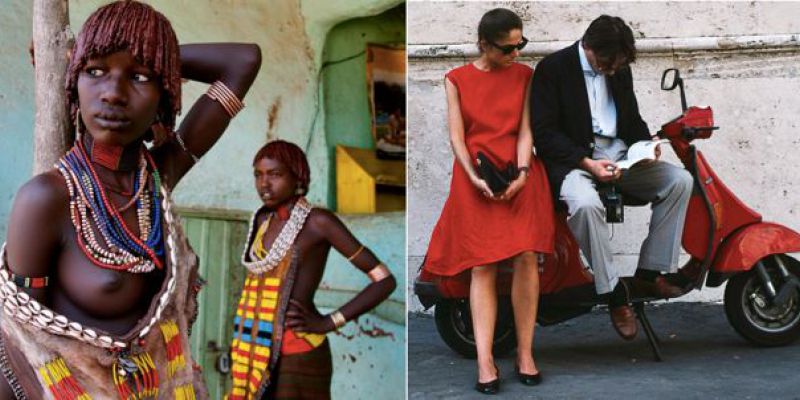 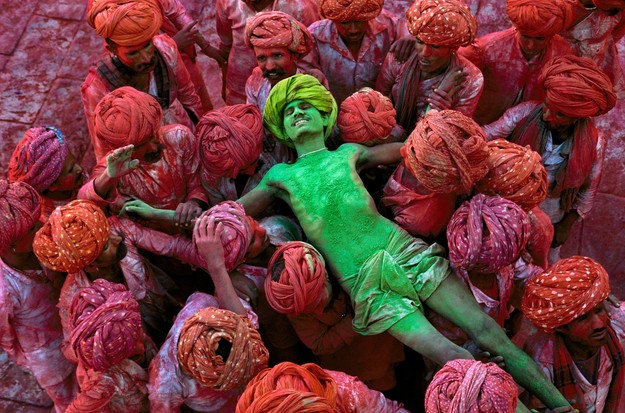 Interestingly, in many of the societies I have mentioned, whilst menstrual prohibitions are widely practiced, so is the celebration of girls’ menarche. Ceremonies, involving food, family, friends and gifts are customary in Nepal, South India, Bali, Bangladesh, Japan, amongst the Akan of Ghana and the Maroons of Suriname. Amongst the Zulus of South Africa, a goat is slaughtered and the girl is secluded with her friends, emerging the next day to be bathed, smeared with red clay, and taught lessons for adulthood by other women.

A really unique custom honoring menstruation is practiced by the Bauls of Bengal, India. The Bauls are a religious group, mixing elements of Hinduism and Islam, composed of people who renounce the customs of Bengali society in order to survive by collecting money from singing in public places. Bauls venerate bodily substances that Hindu society normally considers unclean, and thus engage in taboo practices such as having sex with menstruating women. Tara, a Baul woman, recounts that when she had her first period, a ceremony took place in which her menstrual blood was mixed with cow’s milk, coconut milk, camphor, palm juice and sugar, and drunk by those present as a potent regenerating substance, increasing memory, concentration, happiness, serenity and love. 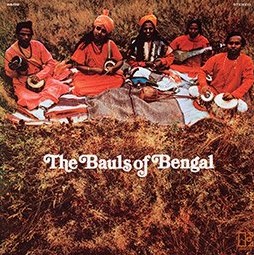 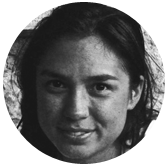