MEET THE PEOPLE FROM AROUND THE WORLD WHO WORK WITH RUBY CUP. THIS PORTRAIT IS ABOUT VANESSA KIVUGALE, RUBY CUP TRAINER AND AMBASSADOR IN KENYA, TEACHING PEOPLE ABOUT PERIODS AND HOW TO USE A RUBY CUP 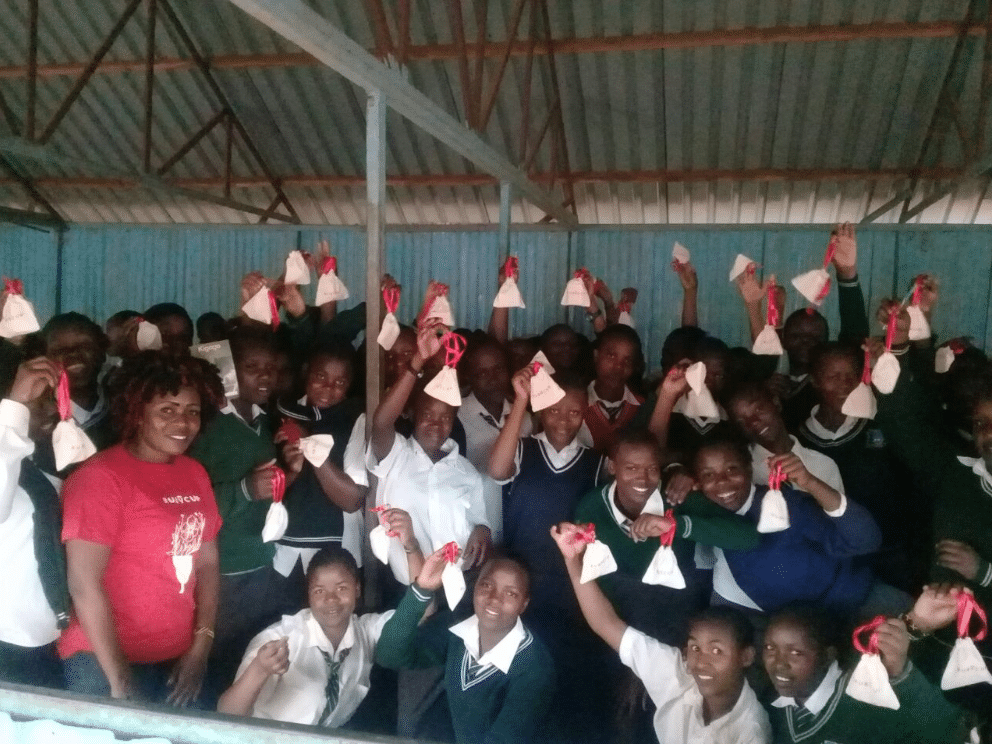 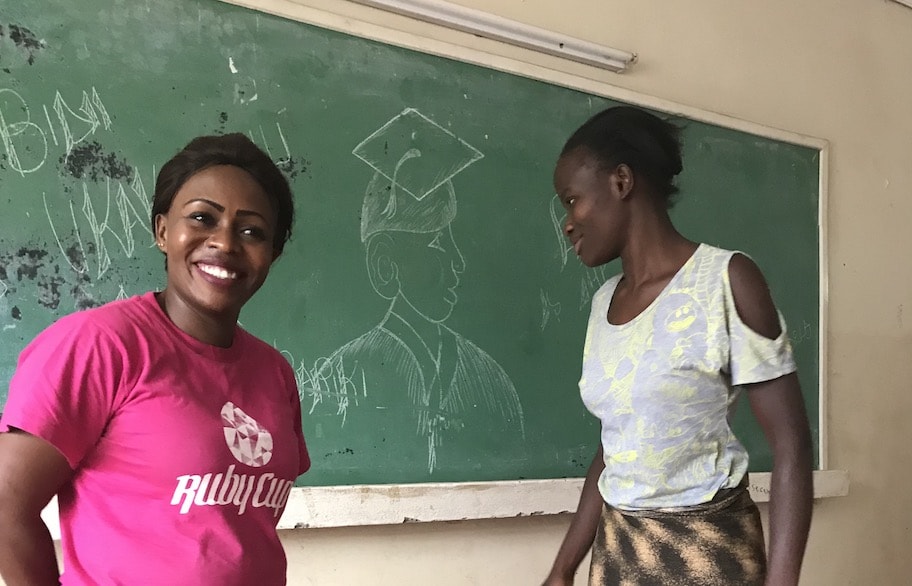