Jennifer Wynne: When you have a period, you can have a vote

Meet the people from around the world who work with Ruby Cup. This portrait is about Jennifer Wynne, founder and director of “Changing lenses, changing lives”, an NGO that provides girls with Ruby Cups in East Africa. 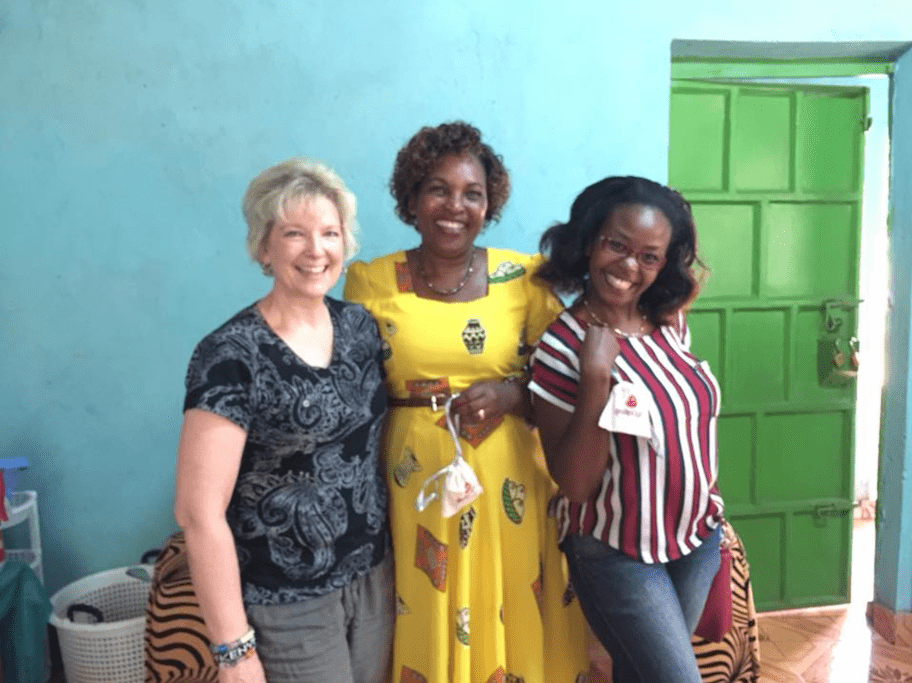 I have been a partner with Ruby Cup since 2015, a few months after we organized as an NGO. We started out small, but our goal is to grow each year and distribute more cups to girls and women in East Africa.

I read an article about menstrual cups and began investigating if this would be something we could buy for our sponsored girls. An internet search lead me to the work Ruby cup was doing in Kenya. I contacted them, and they approved us as a partner.

Initially, when we began with Ruby Cup, I did not see the need for extensive training for the girls. I thought possibly our Community Health Workers (CHWs) would be able to conduct the training. I could not have been more wrong! The rapport the trainers form with the girls they are training is inspiring. Our middle-aged CHWs would never have the same success in teaching these young ladies not only how to use the cup, but also about reproduction, hygiene, and removing the shame of having a period.

The Ruby Cup trainers are top-notch. Additionally, the backup support Ruby Cup provides makes this company invaluable. Any questions we have had with head teachers, parents, or students, Ruby Cup has helped immensely. They address situations and questions quickly, thoroughly, and professionally. 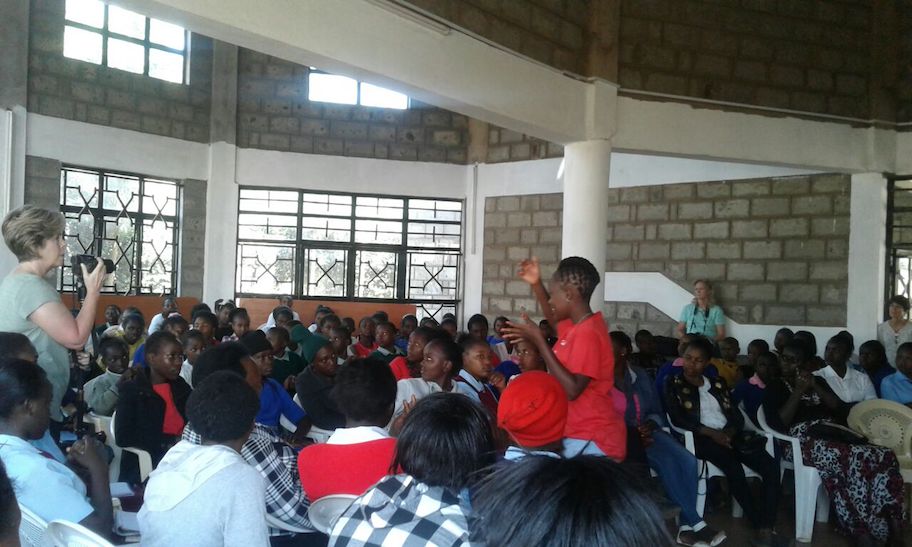 More about Jennifer and CLCL

When Jennifer Wynne first came to Kenya in 2014, she became aware of the depth of the crisis many girls face in dealing with their periods. Then and there, she decided that her organisation Changing Lenses, Changing Lives (CLCL) would help out with that particular matter.

When they distributed their first Ruby Cups one year later, a male friend of hers sat through the entire training session with a room full of women. Afterwards, the trained health worker told her: “Jennie, this is all we need. If you cover our children’s school fees and buy the girls a Ruby Cup, we can do the rest.” Since then, CLCL have given out about 1000 Ruby Cups.

Jennifer says the enthusiasm the program has received in the U.S. is overwhelming: “People here, women especially, are very open to giving. They are shocked to discover that for only $15 a girl’s life can be changed for ten years. Many people cannot afford to sponsor a child through school, but when I tell them the impact only $15 can have, they typically donate at least a small amount. The older women’s receptivity has been the most surprising to me.” 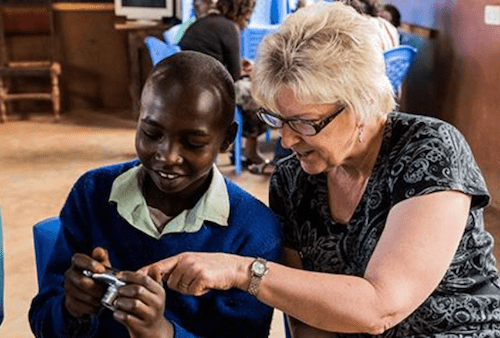 One thing that shocked Jennifer in Kenya was how much shame there is linked to the conversation around periods. According to her, this is not the case in her home country, even though some men might feel uncomfortable: “When I speak to mixed groups in the U.S., even older men are understanding that this is a tremendous need.

In one U.S. church who supports our Ruby Cup program, an older man was opposed to the program. He wanted pads used instead. The women in his church informed him that when he has a period, he can have a vote in the decision. Until that time, they are supporting menstrual cups.”

“The women in his church informed him that when he has a period, he can have a vote in the decision. Until that time, they are supporting menstrual cups.”

Jennifer wishes the world would have a better understanding of periods: “Periods are as natural as eating, having sex, or using the bathroom. Simply because half the world does not have or never will have a period, does not mean it should be a taboo or an unclean issue. Our species would not exist if it were not for periods and uteruses.”