Ruby Cup Pilot Project with Save The Children 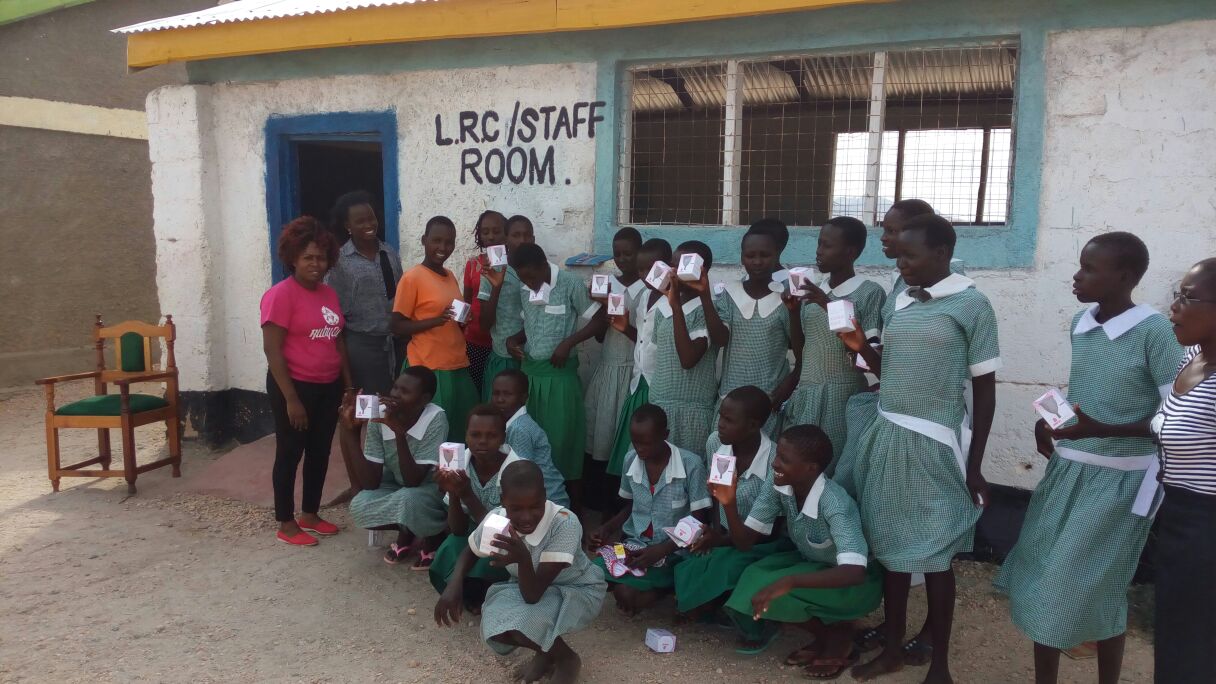 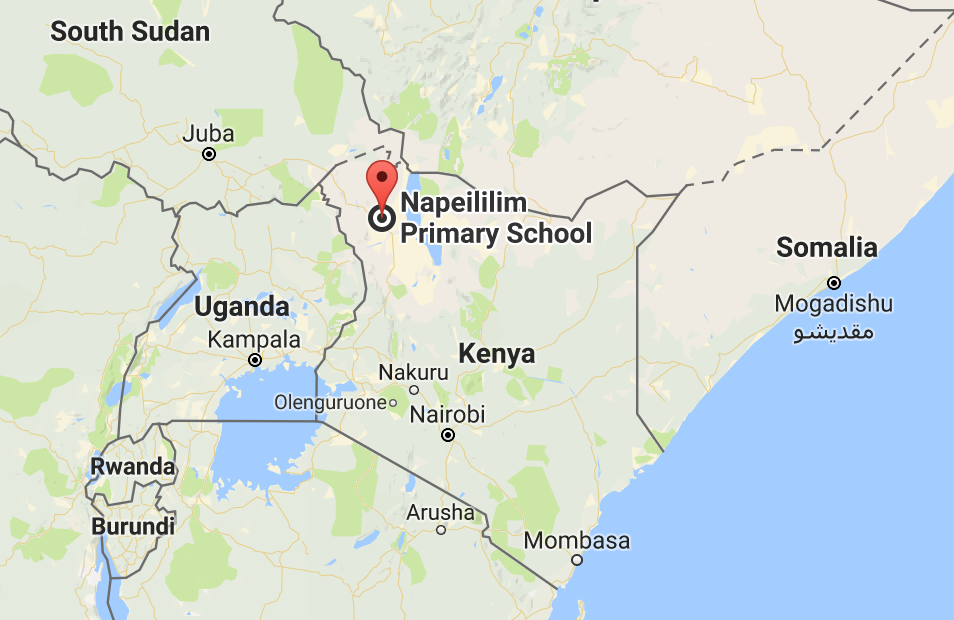 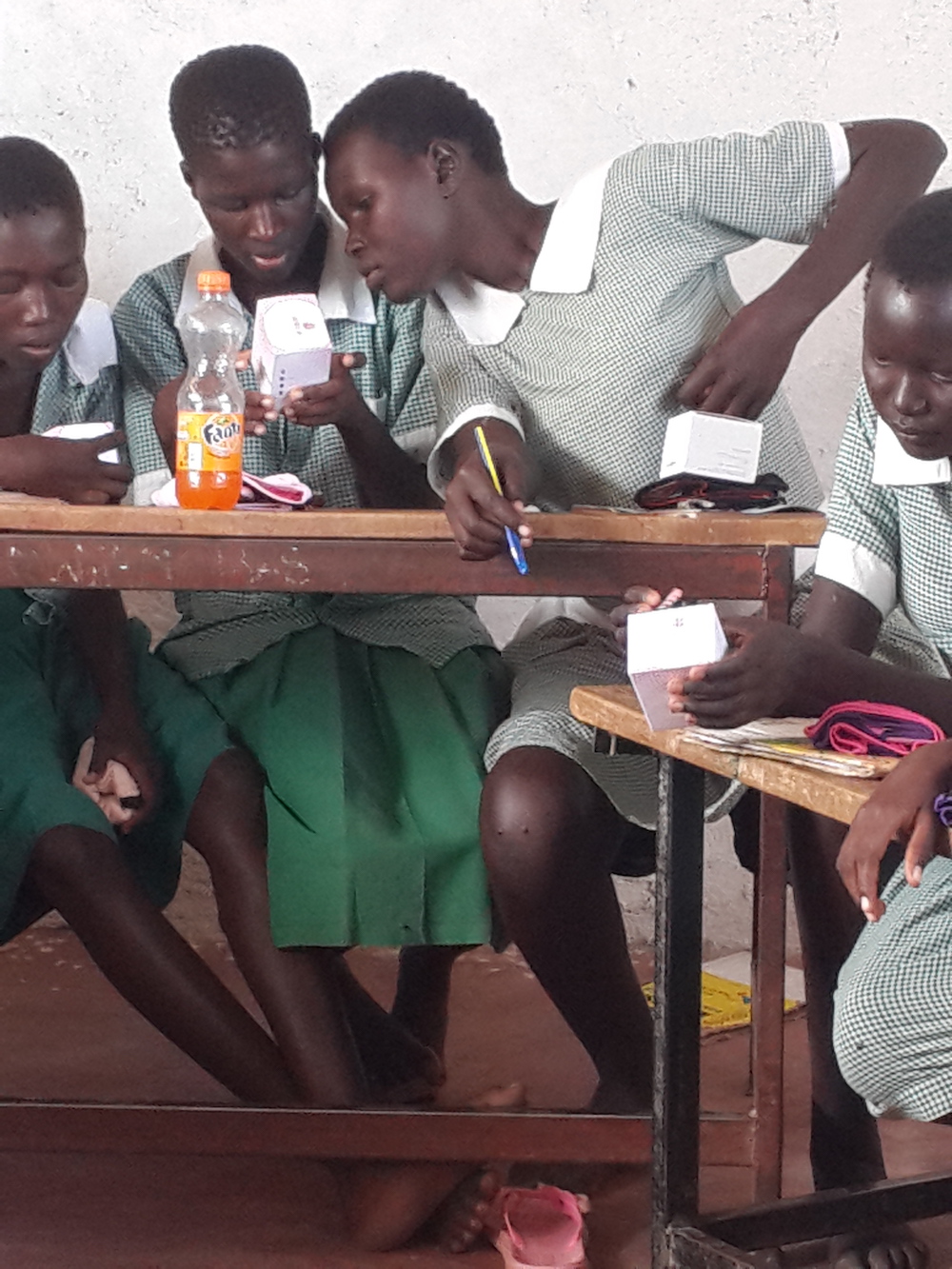 Supporting Offline Communities During the Pandemic: Ruby Cup and ACROSS Find Ways to Mentor Menstrual Cup Users in South Sudan
Photo: ACROSS Menstrual Hygiene Educator conducting a follow up survey with a Ruby Cup user in Mahad IDP Camp  (Photo credit: Anna Abel / In...
Frontline Health Workers Receive Free Ruby Cups
Find out how we adapted our Buy One, Give One model to the pandemic and donated more than 850 Ruby Cups to frontline health workers...
Innovative Partnerships: ThoughtWorks and Ruby Cup
Understanding Impact: ThoughtWorks and Ruby Cup Come Together To Improve Data Collection  Every Ruby Cup sold comes with a Buy One, Give One promise. Our...
Weltweiter KOSTENLOSER Versand
für alle Bestellungen über 35€