Golda Ayodo: For A Golden Future

Meet the people from around the world who are a part of making Ruby Cup what it is. This portrait is about Golda Ayodo, the founder and director of the Golden Girls Foundation, one of Ruby Cups locally based partner organisations. Golda Ayodo is the founder and director of the Golden Girls Foundation, one of Ruby Cups locally based partner organisations. Over the course of the past years, she has given out over 10,000 Ruby Cups to teenagers all over Kenya. She stresses the value of proper menses management for girls to successfully stay in school. According to Golda, owning a cup also boosts girls’ self-esteem and helps them understand their own bodies better. “Our Ruby Cup training sessions have also proved to be forums for open discussions where the girls can ask questions they are afraid to ask other adults”, she says.

“Our Ruby Cup training sessions have also proved to be forums for open discussions where the girls can ask questions they are afraid to ask other adults.”

Golda’s vision of the future is a bright one: “To have a better society of empowered girls and women who can be linked to opportunities that enhance their chances of success in creating socioeconomically and environmentally conscious families.” The Golden Girls Foundation supports school girls while at the same time offering women work opportunities and better livelihoods for their families, so they can ensure their kids can complete schooling. 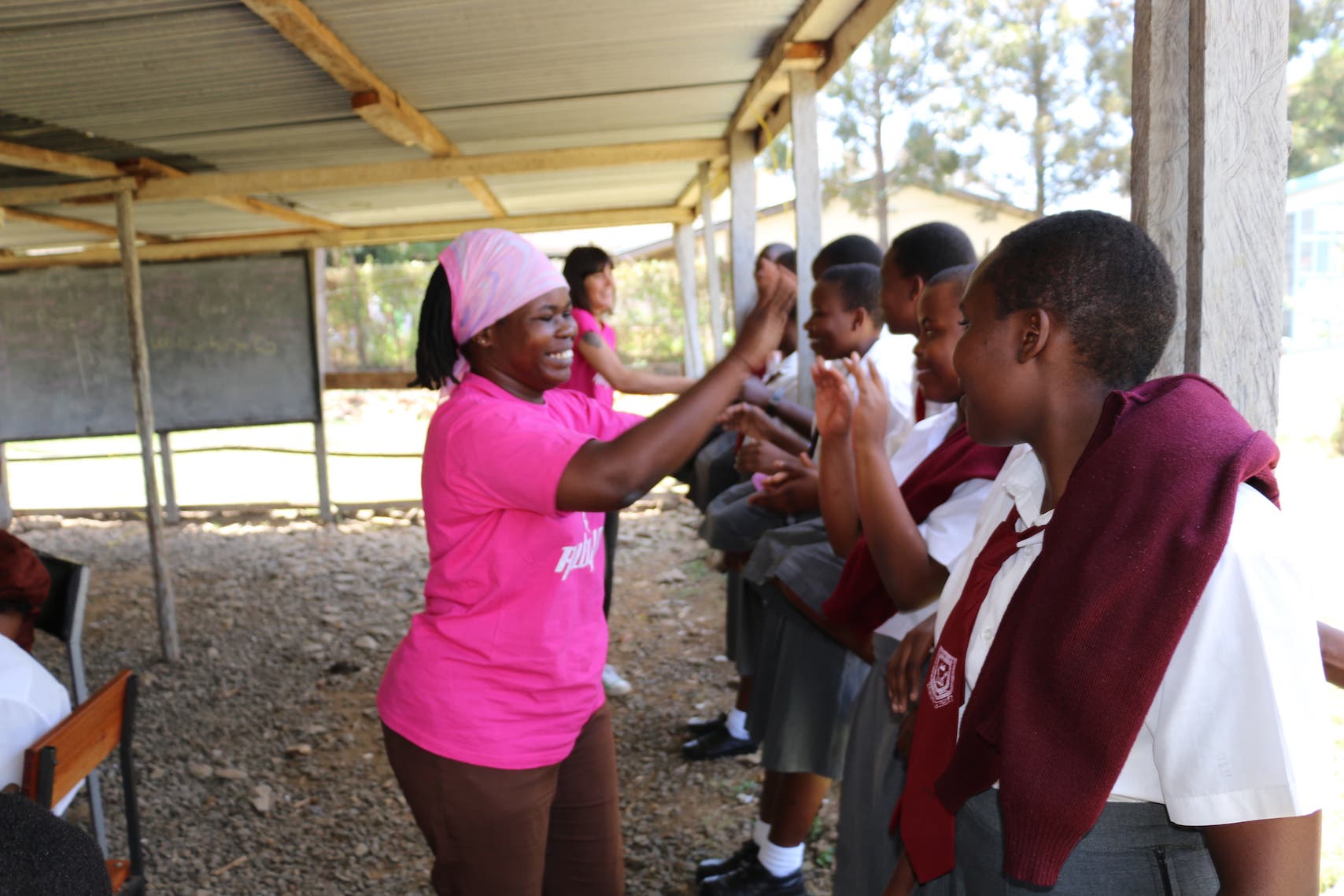 Golda’s work has earned The Commonwealth Points of Light award

Her Majesty The Queen as Head of Commonwealth has honoured Golda’s inspiring work in Kenya with a Commonwealth Point of Light award. The Commonwealth Points of Light award has been created to recognise outstanding volunteers that have delivered a significant impact on the lives of others, creating innovative approaches to social challenges and have inspired others to make a positive change within and beyond their communities.

“It is with great honour and privilege that I accept the Point of Light Award, offered to me by Her Majesty The Queen as the Head of the Commonwealth. In humility, I receive this award on behalf of all the amazing women who volunteer to mentor girls and women to better their lives. Like a candle, this Point of Light award will always shine out for volunteers working to change the lives of girls and women, one at a time.” 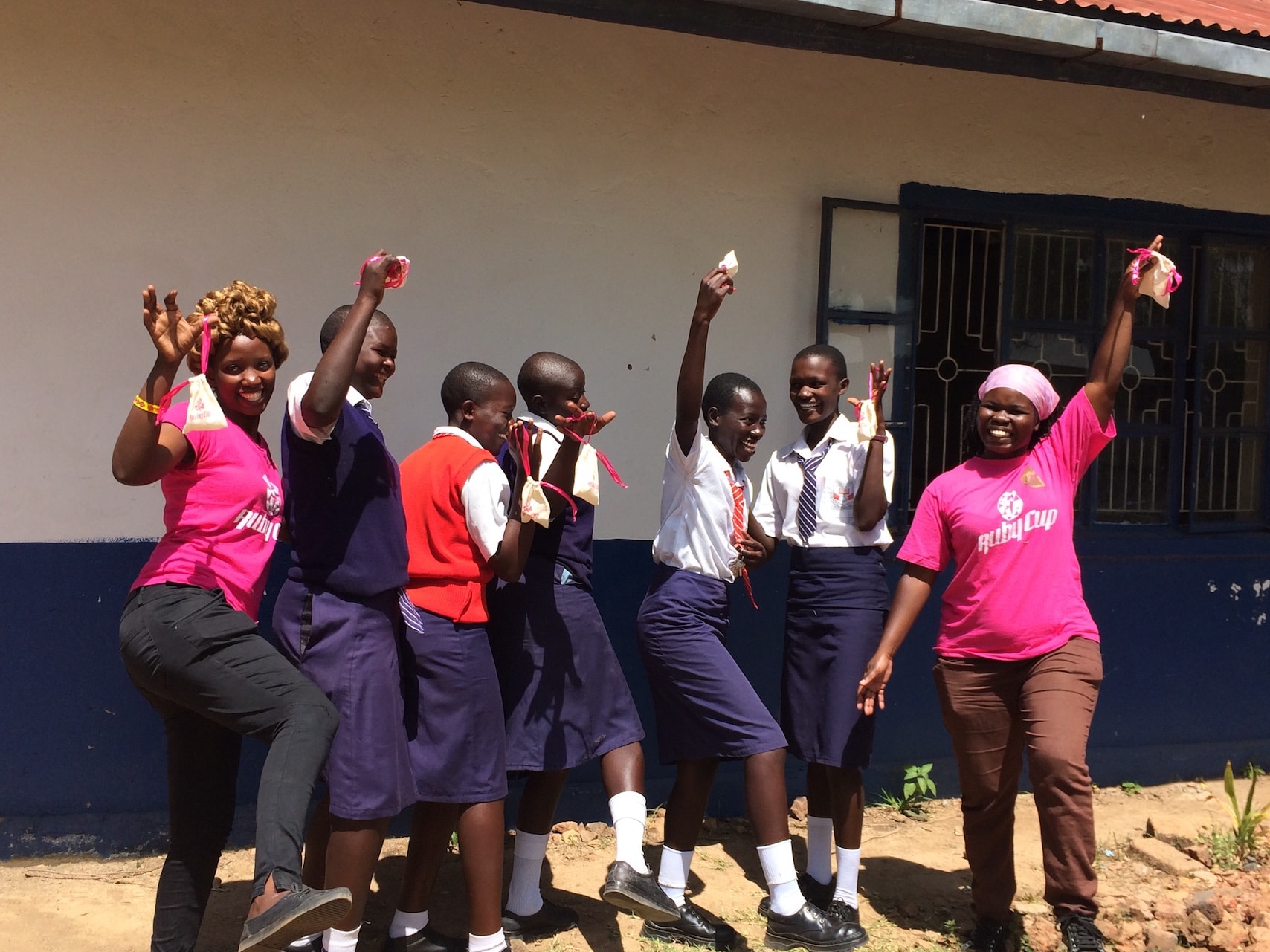 I first tried the cup in 2013, and I have since been introducing it to other females… What role is that? I guess you could call me a sensitizer!

Anne Onsarigo, the chairperson of our Golden Girls Foundation, attended a workshop where she met Maxie, one of the founders of Ruby Cup. She liked the cup and introduced me to both Ruby Cup and Maxie.

Managing my menses is not a bother anymore as Ruby Cup keeps me dry and I can go about my duties without worrying about my menses’ leaks and disposal. Ruby Cup is environmentally friendly, very cost effective and easy to store.