The Golden Girls Foundation is one of Ruby Cup’s locally based partners in Kenya, where they distribute Ruby Cup menstrual cups and educate school teenagers. The foundation is run by Golda and Ben, who are supported by a whole network of female mentors.

Currently, that network includes over 30 women, out of which around 20 are actively volunteering their time to empower other women and girls. Who are those mentors, and what is it that motivates them? 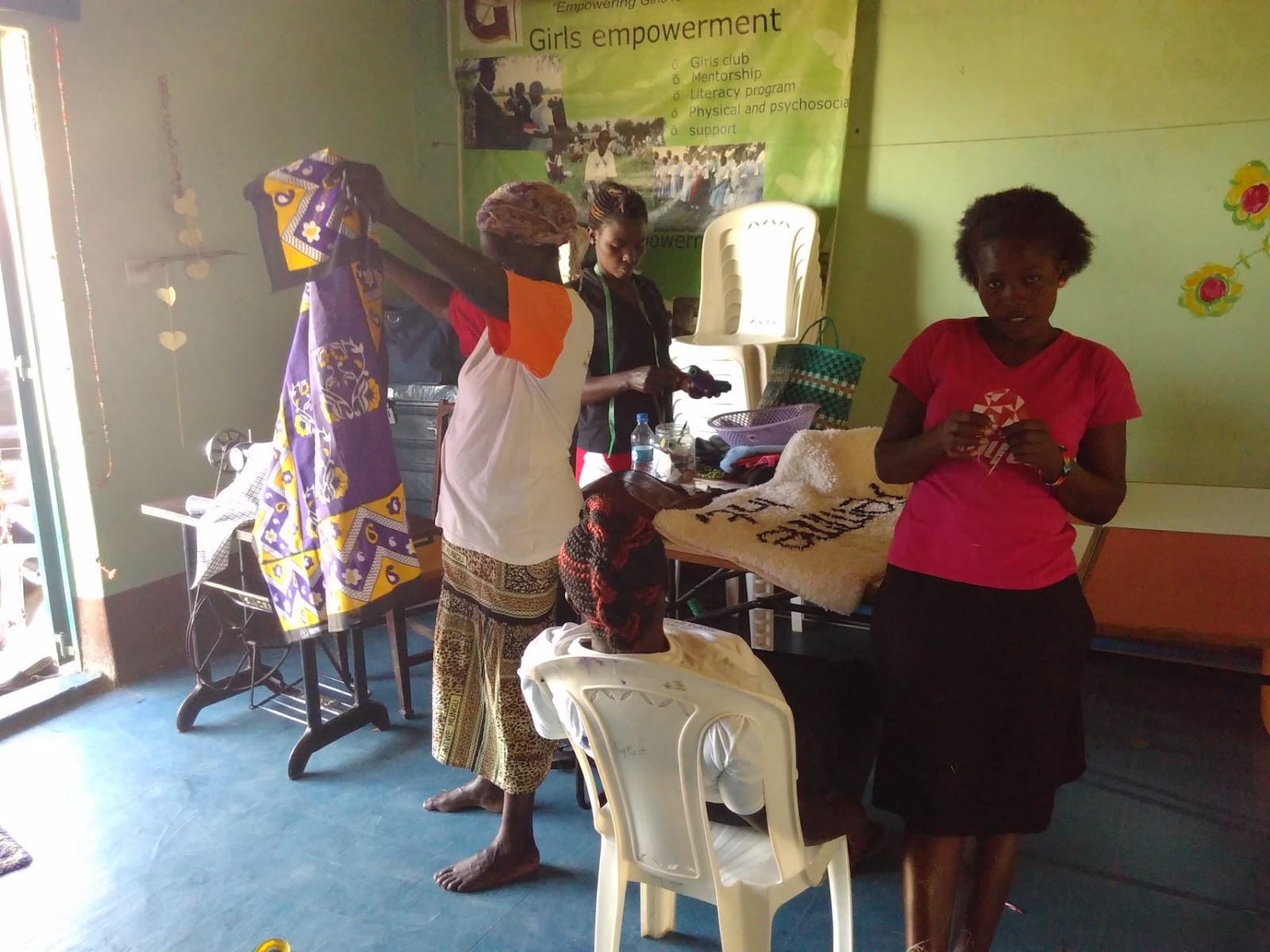 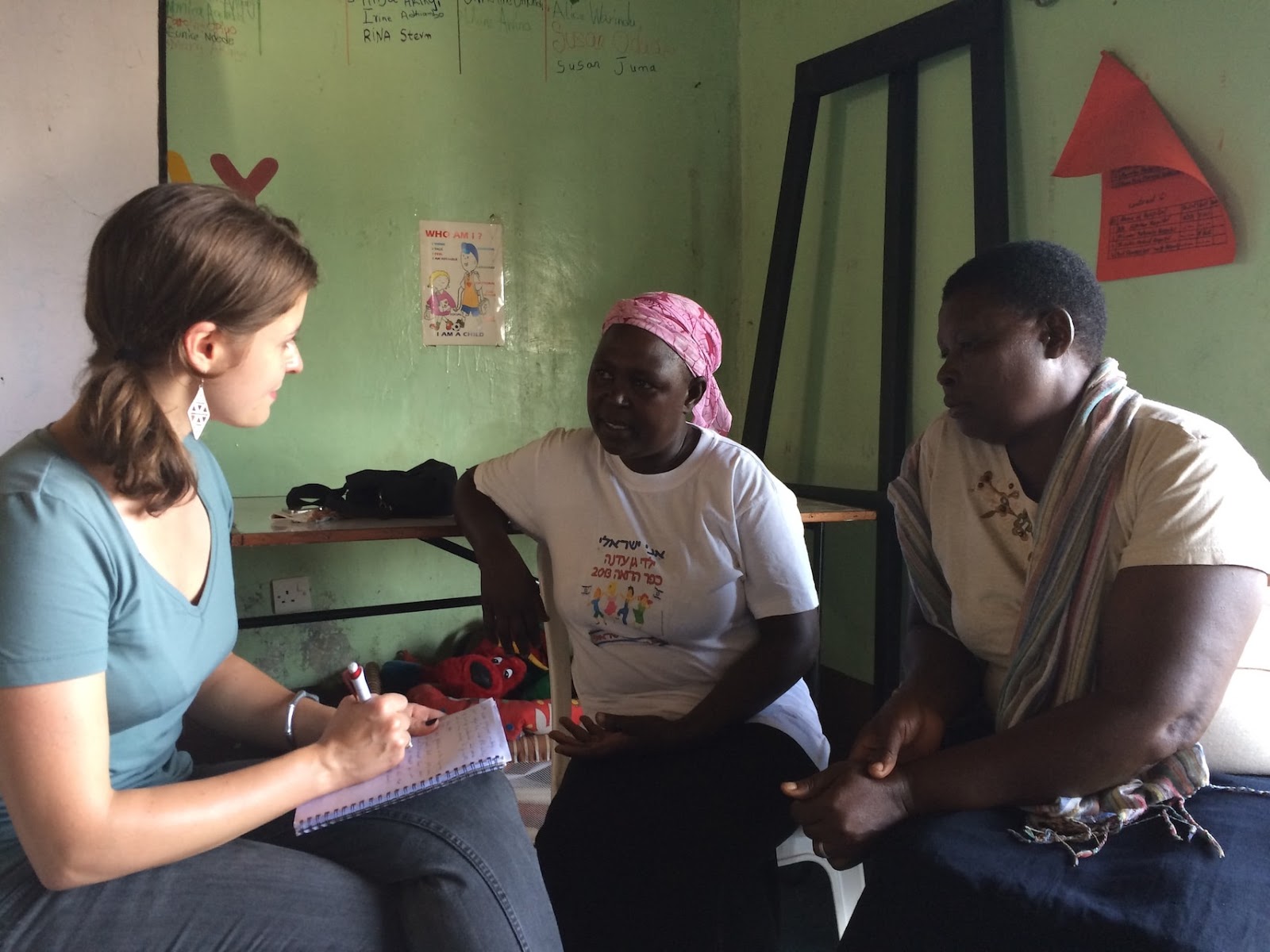 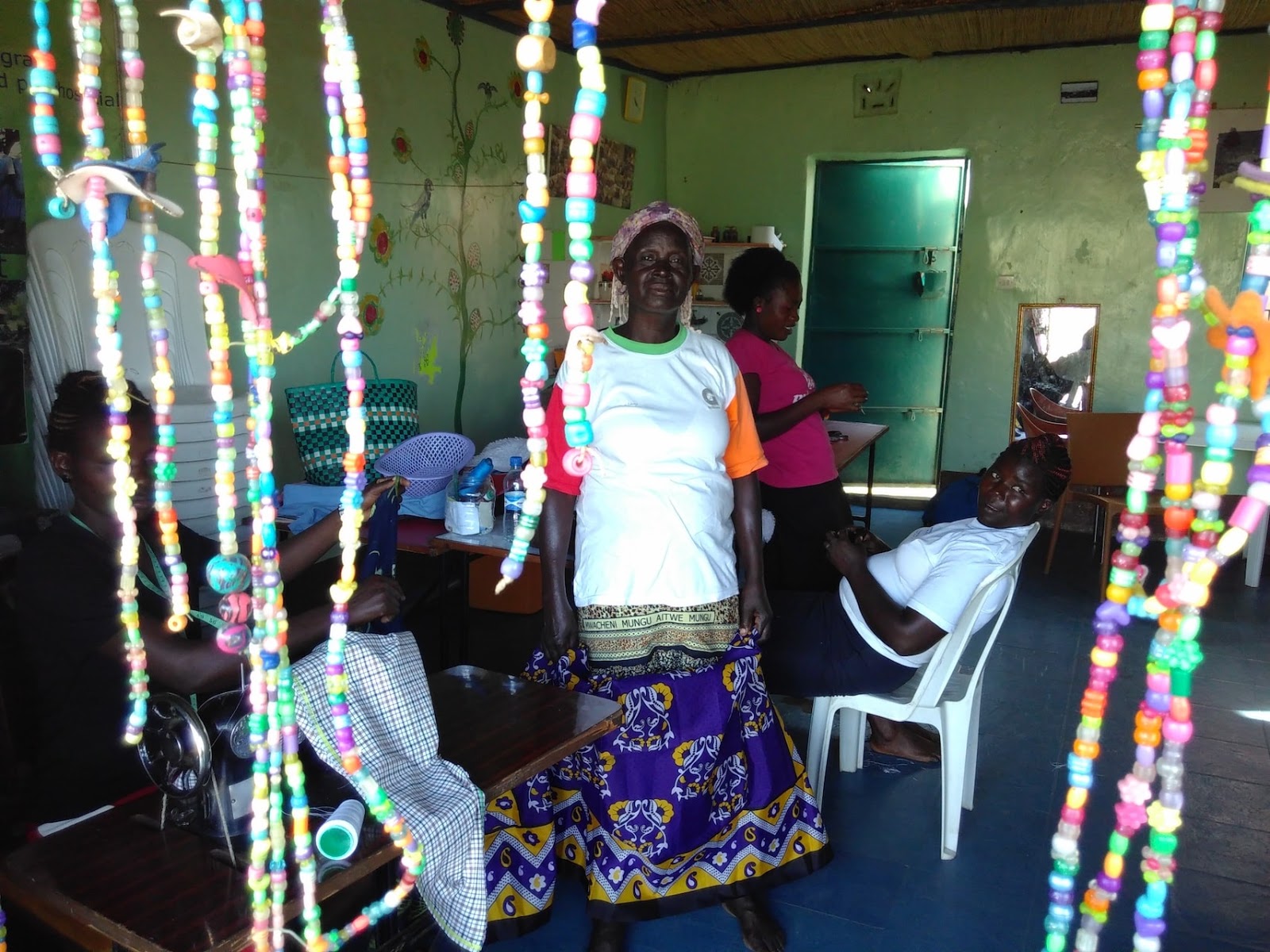 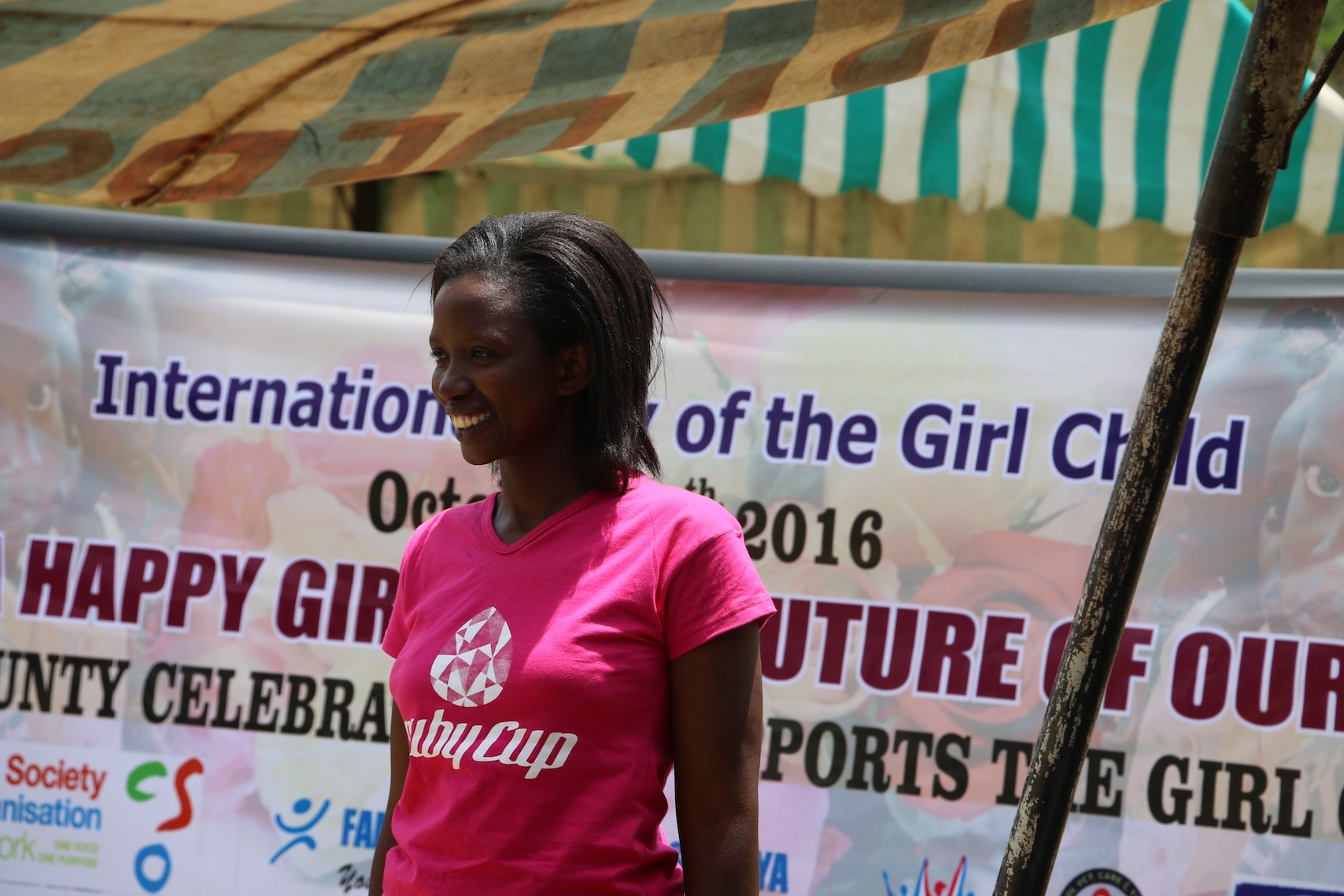 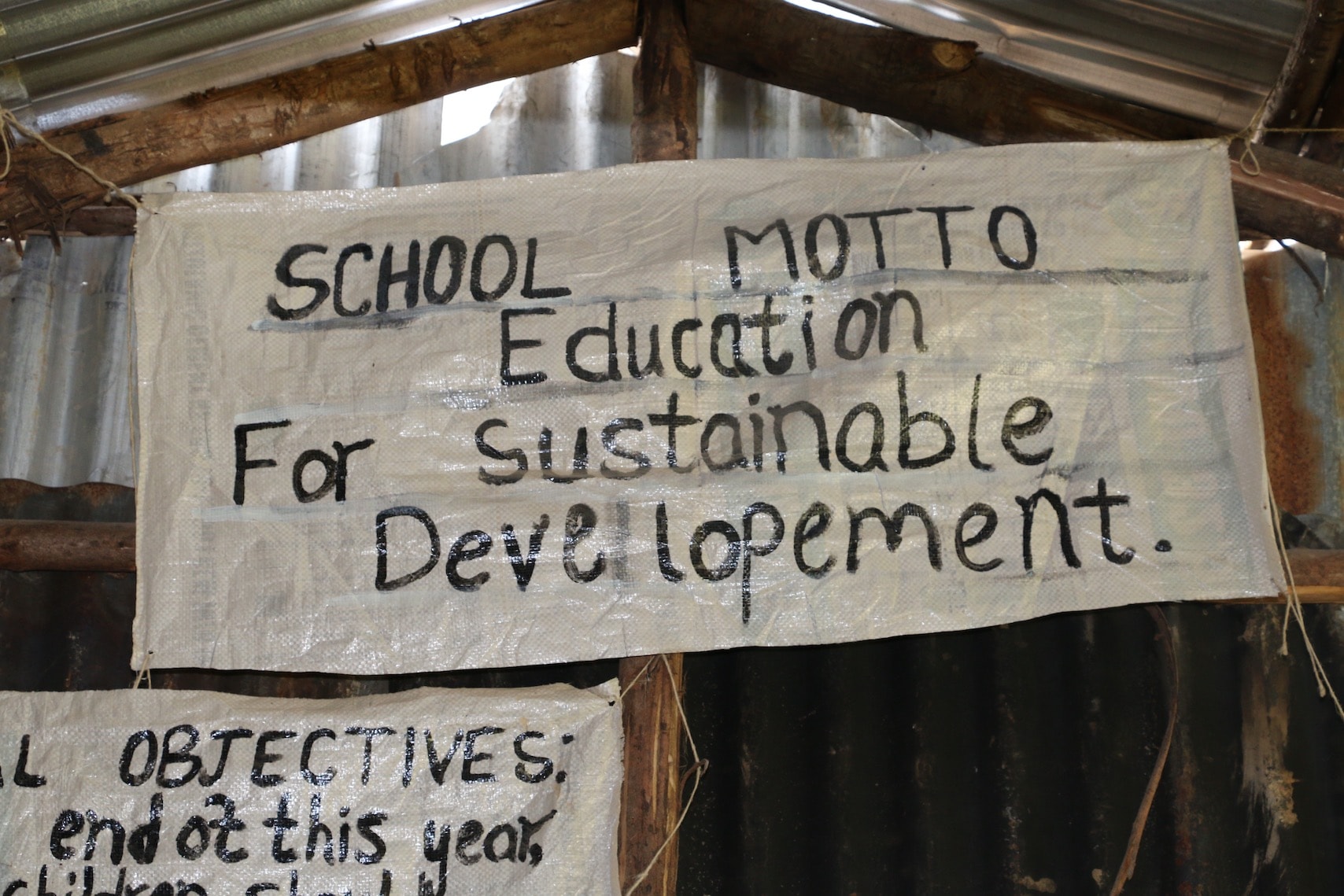 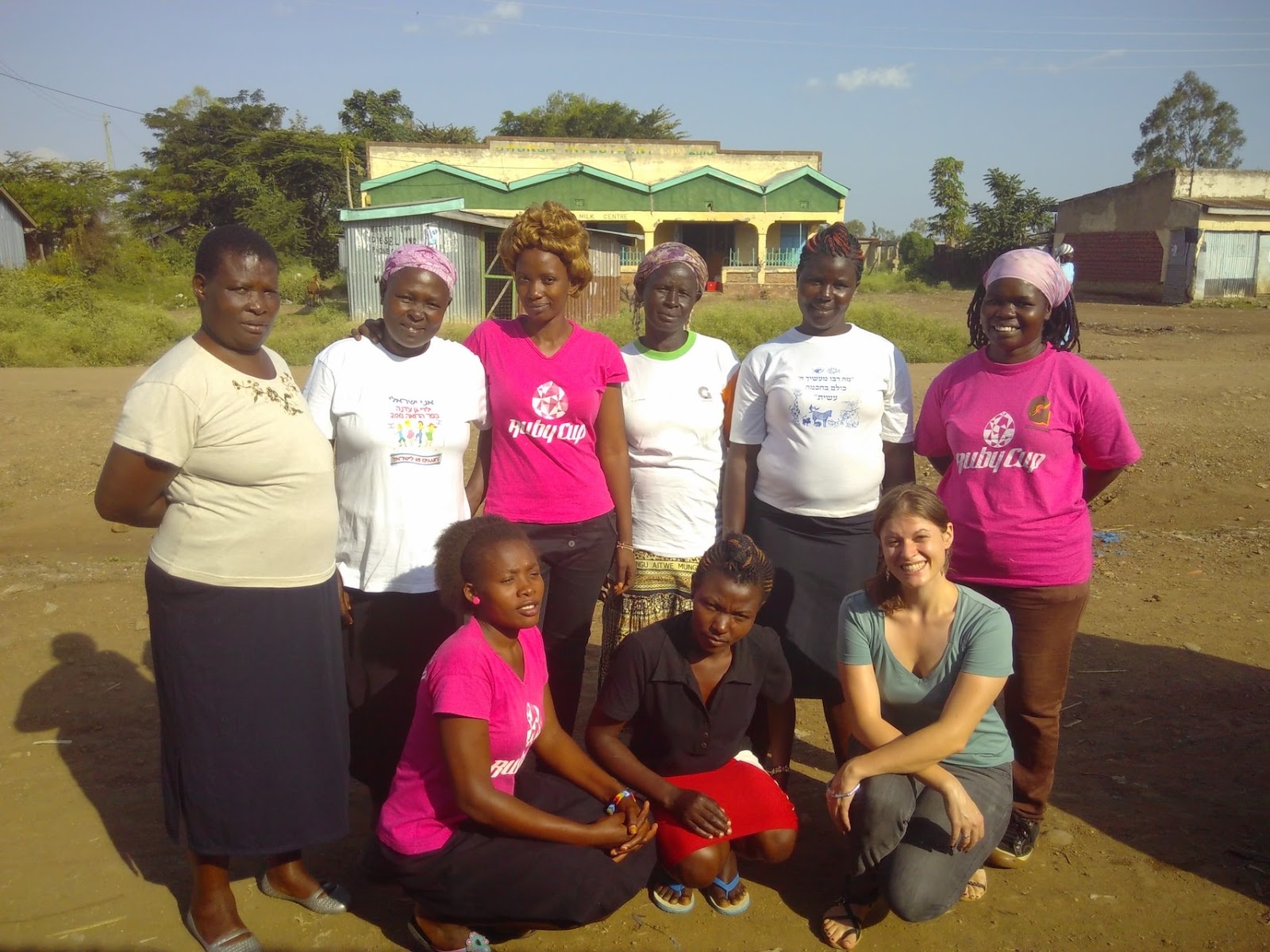 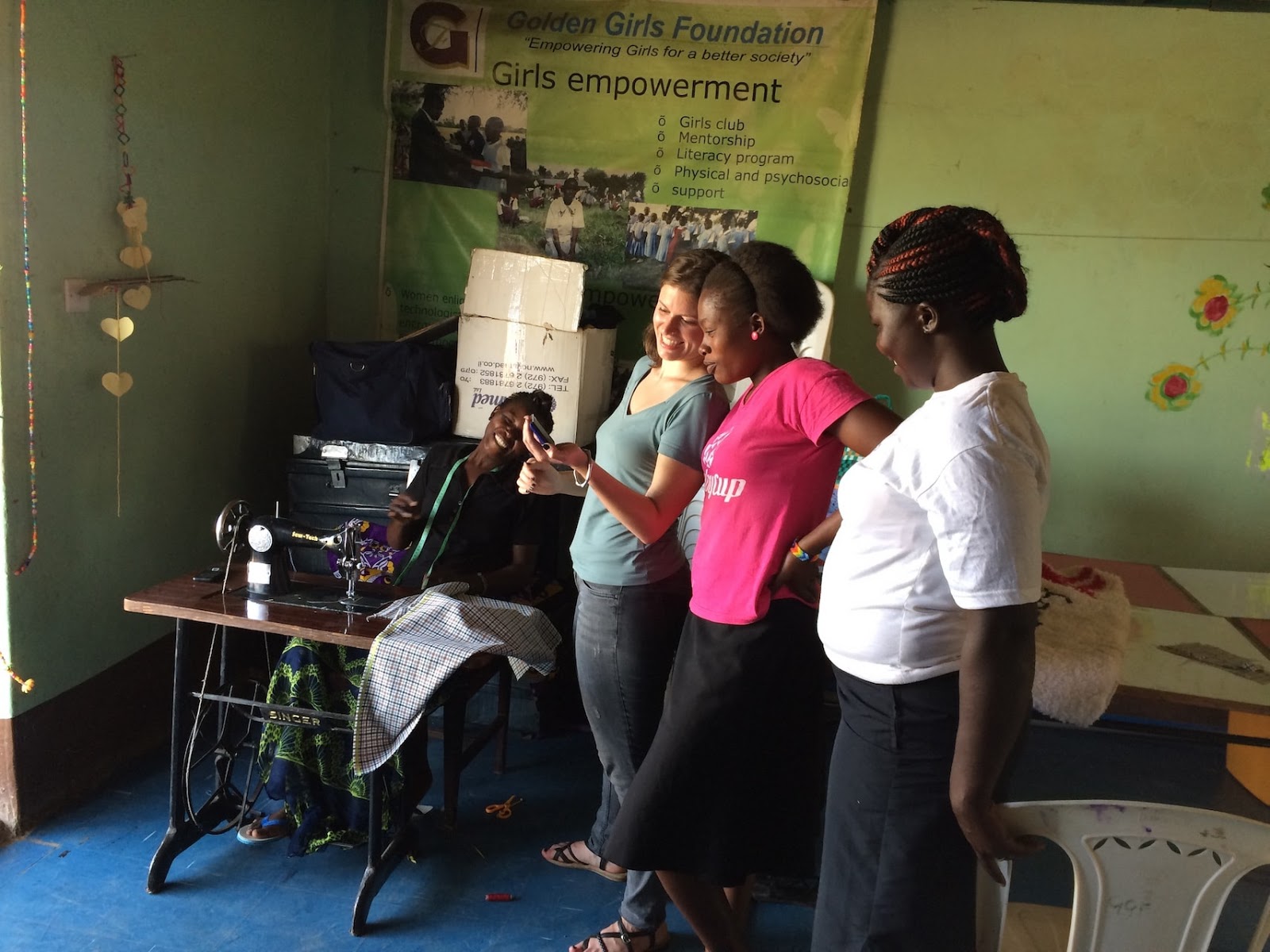 By buying Ruby Cup, you support our menstrual health programs. Every Ruby Cup purchase includes a donation of a menstrual cup to someone without safe access to menstrual products.